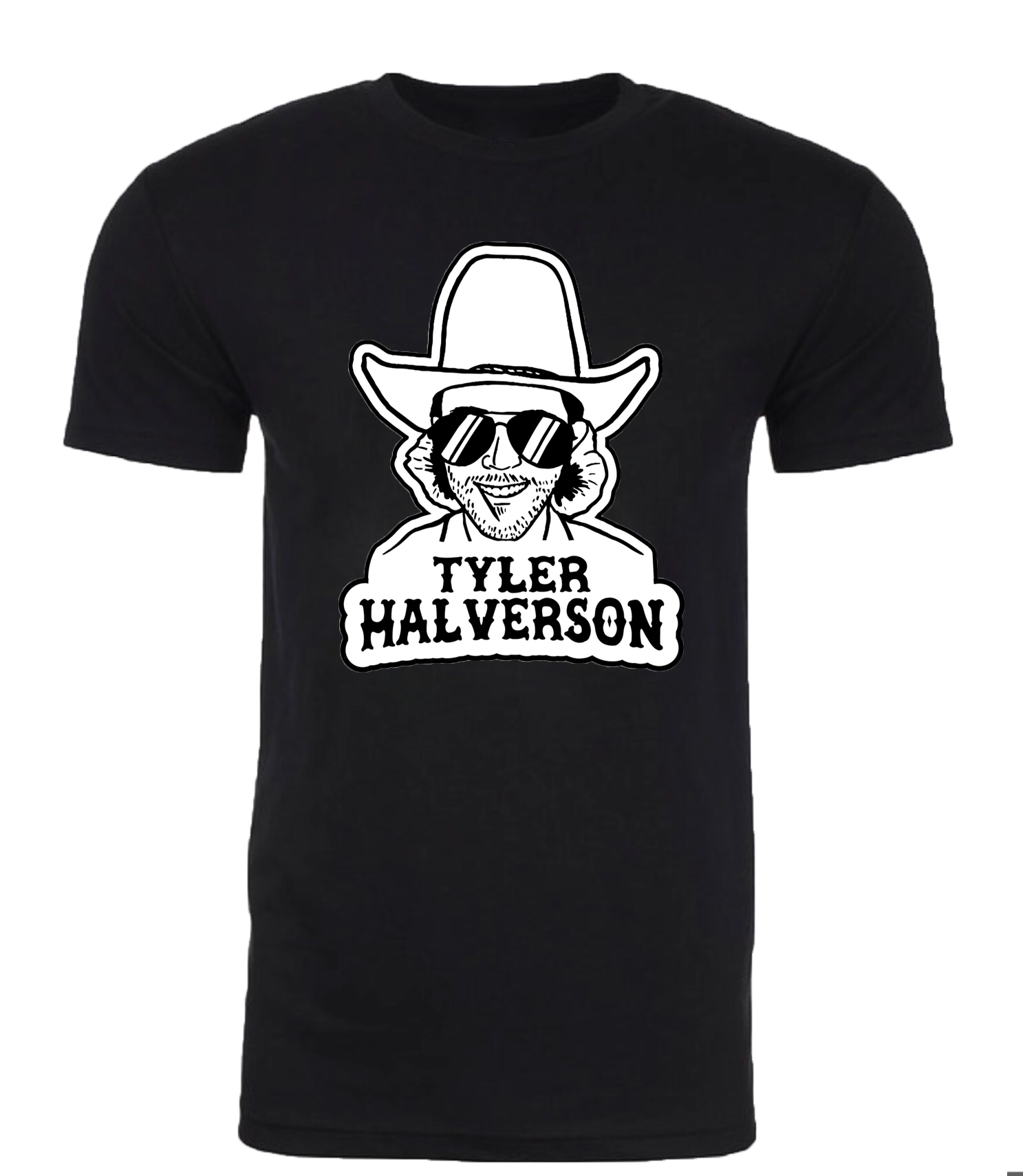 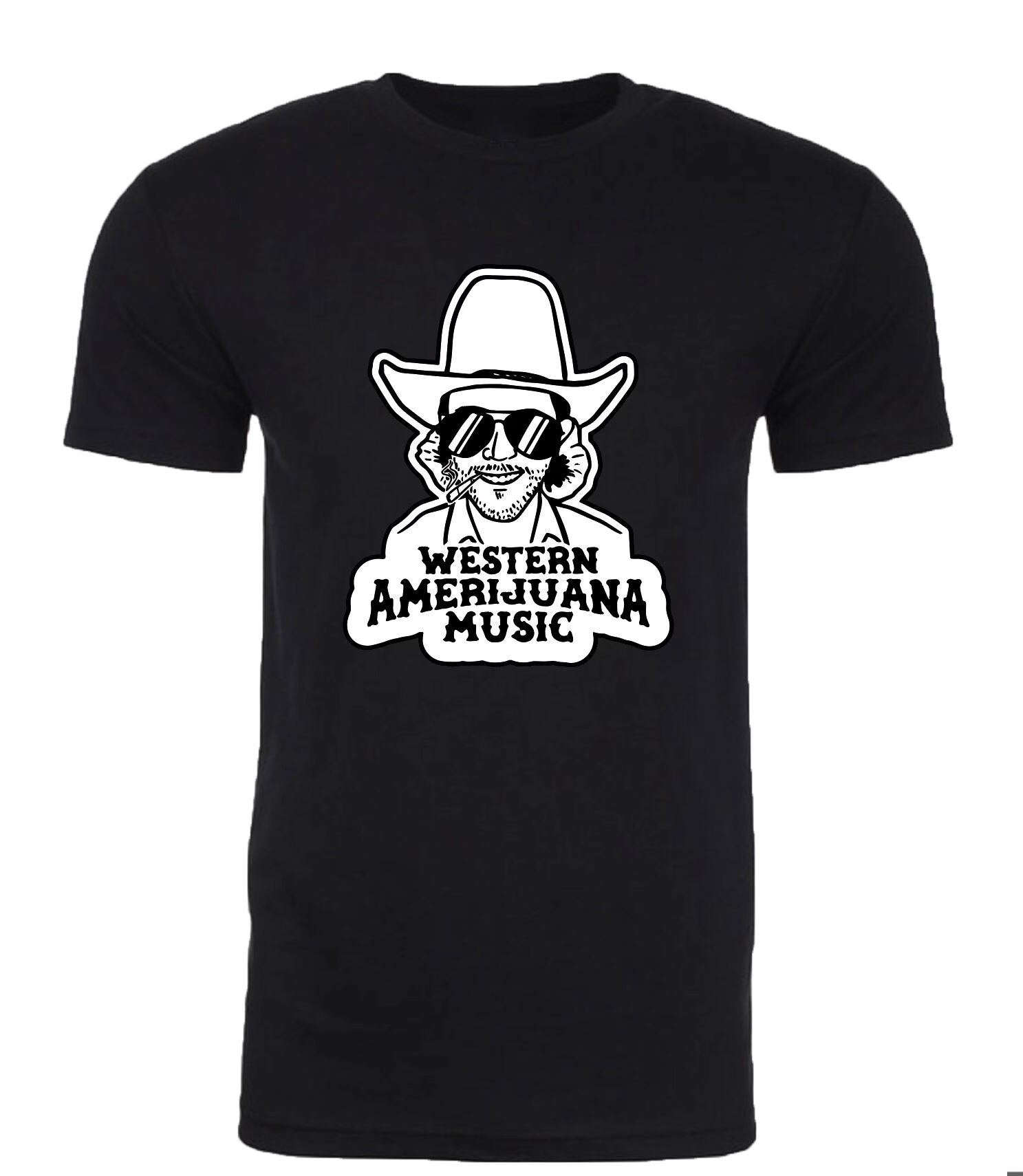 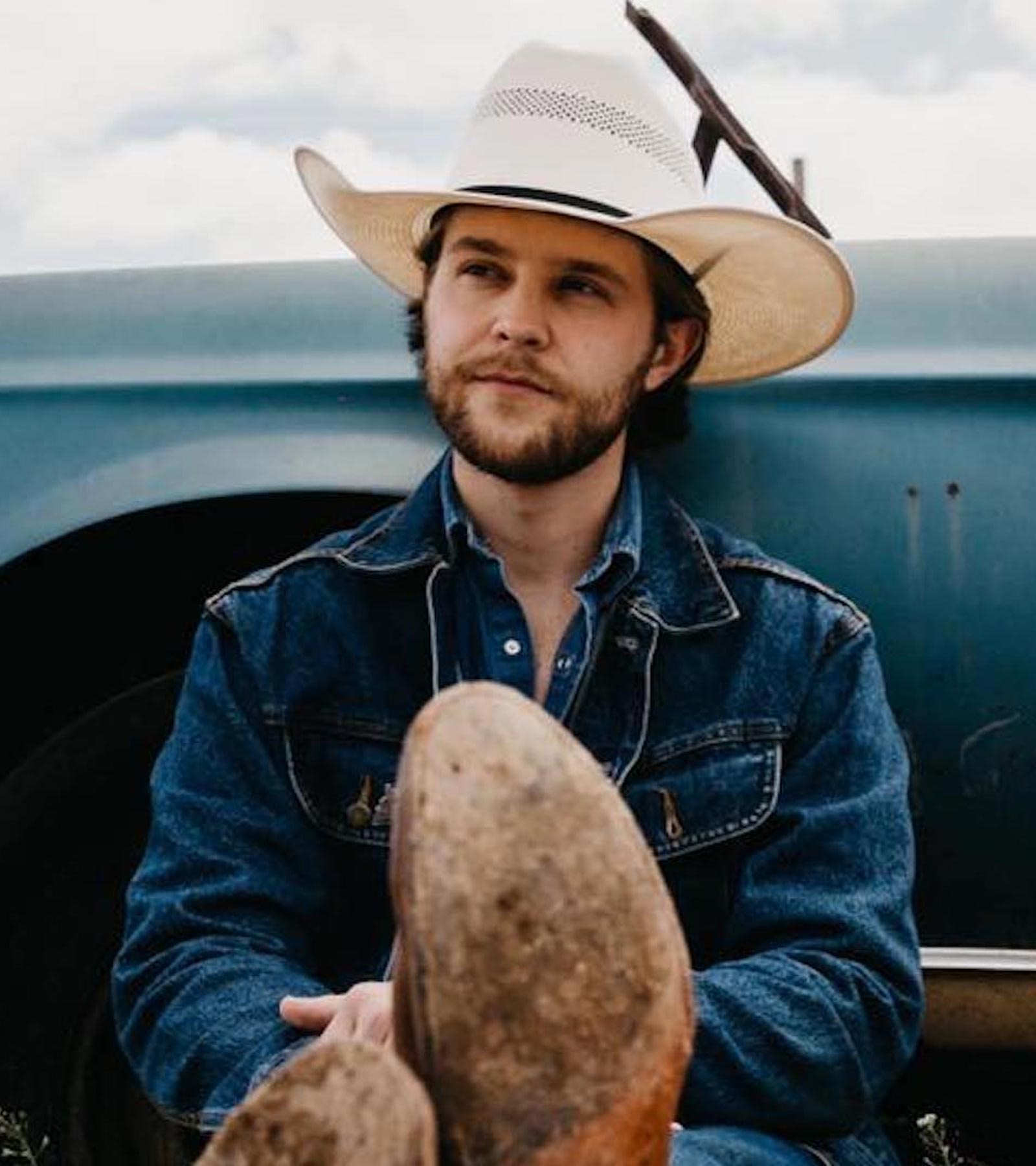 From a small town in South Dakota, Tyler Halverson’s unique style of country music takes inspiration from classic country and western music, while also looking ahead to the genre’s future. At the age of 20, Tyler moved to Nashville, to attend Belmont University where he studied music business and refined his songwriting craft. However, Tyler’s favorite thing about Nashville is leaving Nashville. Tyler finds joy in taking his songs on the road and playing for fellow hippies, cowboys, and everyone in between.

​Tyler’s first album was co-produced by himself, Ryan Youmans, and Muscadine Bloodline’s Gary Stanton. “Beer Garden Baby,” the first release from his self-titled record in February 2021, has been well received by the Texas radio. He recently joined the roster at True Grit Talent and is looking forward to touring his debut album set to be released later this year in 2021.